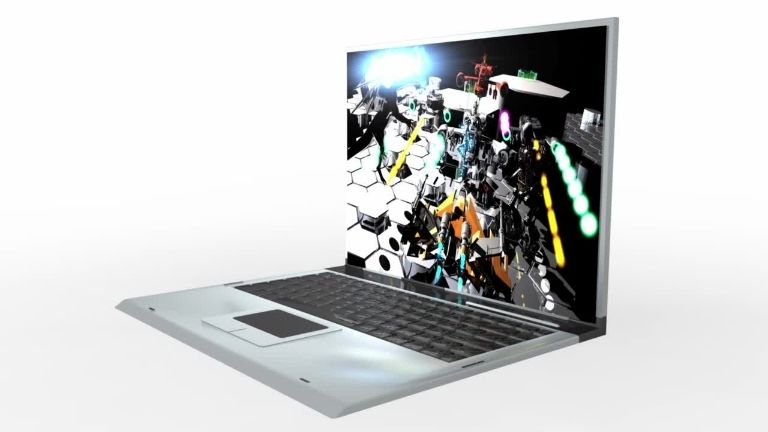 Since its launch in 2003, Eve Online has become one of the most popular online games. The game is set in a vast and persistent space MMO world where players can explore, trade, fight, and mine their way to success. While Eve Online is certainly unique, there are other games out there that offer a similar experience. In this blog post, we’ll introduce you to some of the best games like Eve Online that you need to play. From space trading and combat games to mining simulators, there’s something for everyone on this list.

What is Eve Online?

The game features a complex skill system that allows players to customize their characters in a number of ways. There are over 5,000 different skills in EVE Online, ranging from simple trade skills to advanced warfare skills. Players can also join player-run organizations called corporations which engage in a variety of activities such as piracy, manufacturing, exploration, and combat.

EVE Online has been praised for its technical complexity and scale; the game contains over 7,800 star systems that can be visited by players. The game’s free trial allows anyone to create an account and explore the game world for up to 21 days.

Some of the different types of games like Eve Online include:

Whether you are looking for something similar to Eve Online or just want to try out a new type of game, there are plenty of options available. Space games, strategy games, and RPGs can all provide hours of entertainment and offer unique challenges.

What Games to Play If You Like Eve Online?

There are a number of games that scratch the same itch as Eve Online. If you’re looking for a space-faring MMO with a player-driven economy and plenty of opportunities for PvP, these are the games you should check out.

Star Trek Online is a free-to-play MMO set in the iconic Star Trek universe. Players can choose to play as one of several Federation or Klingon factions, and must work together to protect the galaxy from hostile forces. The game features a number of PvE and PvP modes, including open world exploration, Instanced PvE missions, and large-scale player-versus-player battles.

Elite: Dangerous is a popular space simulation game that allows players to trade, explore, and fight their way through an expansive open world. The game contains both singleplayer and multiplayer components, and features detailed ship customization options and realistic interstellar travel mechanics. Elite: Dangerous has been praised for its vast scale and attention to detail, making it a great option for fans of Eve Online.

Star Conflict is an action-packed space combat simulator that pits players against each other in fast-paced dogfights. The game features a variety of ships to choose from, each with its own strengths and weaknesses, and allows players to upgrade their vessels with new weapons and modules. Star Conflict also features cooperative PvE missions, making it a good option for players who enjoy both PvE and PvP gameplay.

The Mandate is a crowdfunded space strategy game that puts players in the role of a rebel captain fighting against a tyrannical empire. The game features turn-based ship-to-ship combat, and allows players to customize their vessels with a wide range of weapons and modules. The Mandate also contains a robust diplomacy system, giving players the opportunity to forge alliances or wage war against other factions.

Project Aurora is an indie space simulation game that focuses on exploration and trade. The game features procedurally generated worlds to explore, and tasks players with building up their own interstellar empire. Project Aurora also contains elements of combat and resource management, making it a well-rounded option for fans of Eve Online.

There are a ton of great EVE Online alternatives out there if you’re looking for something new to play. From space exploration games to full-blown MMOs, there’s definitely something on this list that will suit your fancy. So, what are you waiting for? Start exploring the stars today in one of these amazing games!