Do you want some insider information to How to get better at Clash Royale to win every Game? We’ve felt your pain! While Clash Royale appears to be a simple game at first glance, appearances can be deceiving, as it is far more complicated than it appears.

There’s a lot to learn if you want to become a pro, with over 90 unique cards. Fortunately, that’s where we come in! Follow our Clash Royale tips and tricks and you’ll be a smash on the battlefield, whether you’re a new player or a seasoned veteran.

Clash Royale, one of the best free Android games, is wargaming in miniature. On a single-screen battlefield with two sets of towers facing each other, players use an elixir to dispatch troops who must fight their way to a tower. It’s a simple game to learn, but there’s plenty of depth and nuance to keep you interested.

When you play it on one of the best Android phones, it becomes a great game to take with you on the go – ideal for those long flights and train rides, or if you just want to kill time on your way to and from work. However, if you have a powerful computer, you can play at home by downloading and installing Bluestacks.

How to get better at Clash Royale

This strategy is obviously dependent on your deck, but if you’re playing a heavier one, like Golem, waiting for your opponent to make the first move is extremely beneficial.

This provides you with the following benefits:

5 Simple Ways to Get Better in Clash Royale

On the other hand, if you’re playing a limited deck that thrives on single elixir, you’ll want to get in early. Bait is a prime example of this. For these decks, the best CR strategy is to wait a few seconds before making a safe play. This allows you to see if your opponent plays at 10 elixir and then react or begin the match early.

This Clash Royale strategy guide should have been useful to you! If you have any questions, please leave them in the comments section. Cheers! 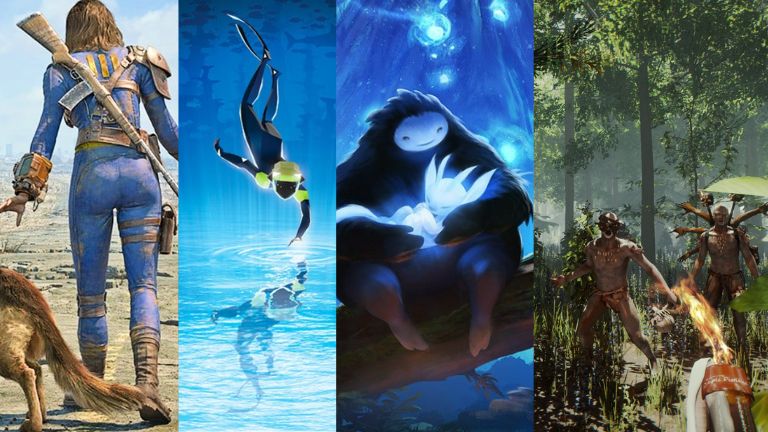 The Best Games Like Subnautica That Are Available Right Now 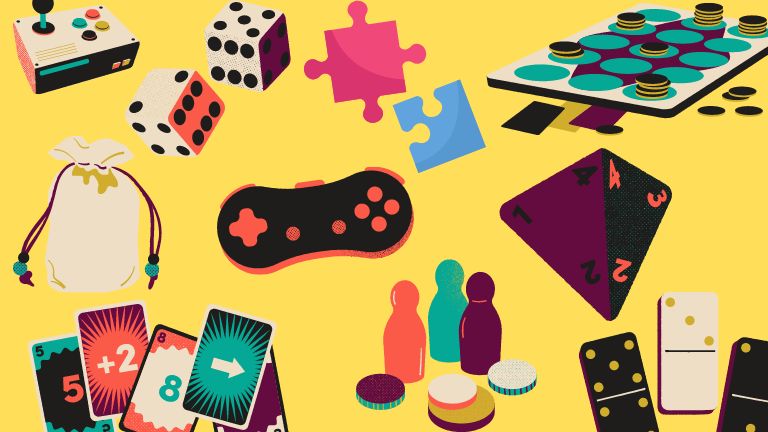