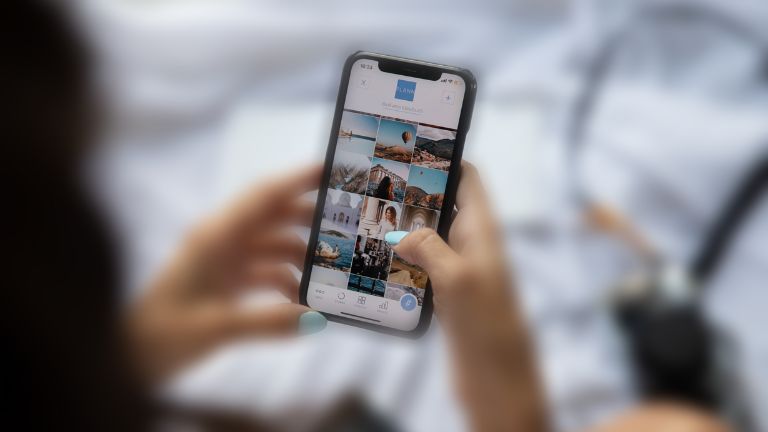 We all know that shooting in slow motion can make any scene look dramatic. But not every person has the privilege of having a professional camera. This article will tell you about the best slow motion video apps for android that you can use on your phone for free so that you can shoot high quality videos without shelling out too many bucks.

Slow motion is a technique often used in film and video to create an illusion of decreased time. When played back at normal speed, slow motion videos appear to show objects moving more slowly than they actually do. This effect is usually achieved by filming footage at a higher frame rate than it will be played back at, and then playing it back at a lower frame rate.

There are a number of ways to create slow motion videos on Android devices, using both built-in features and third-party apps. Here are some of the best options available:

Most modern Android smartphones have the ability to record slow motion videos built into the camera app. To use this feature, simply open the camera app and look for the slow motion setting (usually indicated by an icon of a snail). Once you’ve found the setting, select it and start recording your video. When played back at normal speed, your video will appear in slow motion.

This app allows you to record slow motion videos in HD quality. It also offers a number of video editing features that can be used to add special effects to your videos.

This app offers both slow motion and fast motion recording modes. It also includes a number of fun video filters that can be used to change the look of your videos.

This app offers a simple interface for recording slow motion videos. It also includes a number of advanced features for more experienced users, such as the ability to change the frame rate and playback speed of your videos.

There are two types of slow motion: linear and timelapse.

Timelapse slow motion is when individual frames are played back in sequence at a faster-than-real-time speed. This gives the illusion of speeding up time. For example, if you have a video recorded at 30 fps, you can play it back at 240 fps and it will appear 8 times faster than real time.

Which type of slow motion you use will depend on the effect you’re going for and the content of your video. If you’re shooting something like a sports event or other fast-paced action, linear slow motion will let you see all the details while still maintaining a sense of movement. Time-lapse slow motion can be used for creative effects, like speeding up the growth of plants or clouds moving across the sky. It’s also often used in music videos.

Hot to Get Slow Motion Video Apps for Android

Slow Motion Video FX is a great option if you want an easy to use app with a simple interface. The app allows you to choose the speed of your video, and also features reverse playback.

If you’re looking for an app with more advanced features, then Videoshop – Video Editor might be the right choice for you. The app includes a variety of editing tools, as well as the ability to add music and transitions to your videos.

In this article, we have listed some of the best slow motion video apps for Android that you can use. We have also included a short description of each app to help you choose the right one for your needs.

So, go ahead and check out these apps and see which one works best for you. And if you know of any other great slow motion video apps for Android, then do let us know about them in the comments section below.

Best Zoom Alternatives? These 5 Could Be The Answer 5 Tricks to Avoid Losses in the Right Online Slots 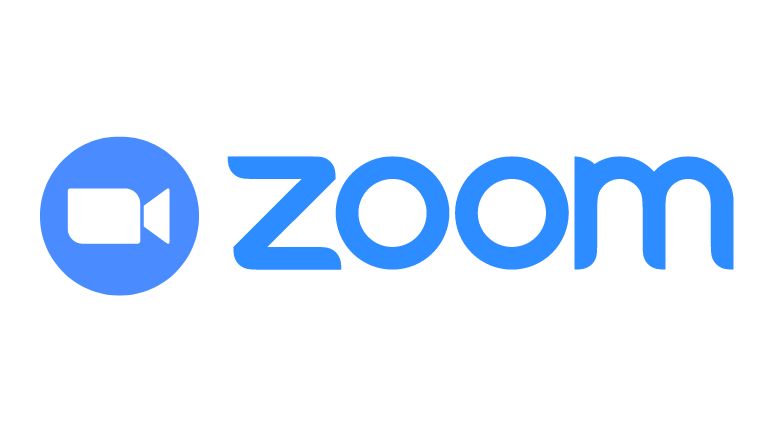 Best Zoom Alternatives? These 5 Could Be The Answer 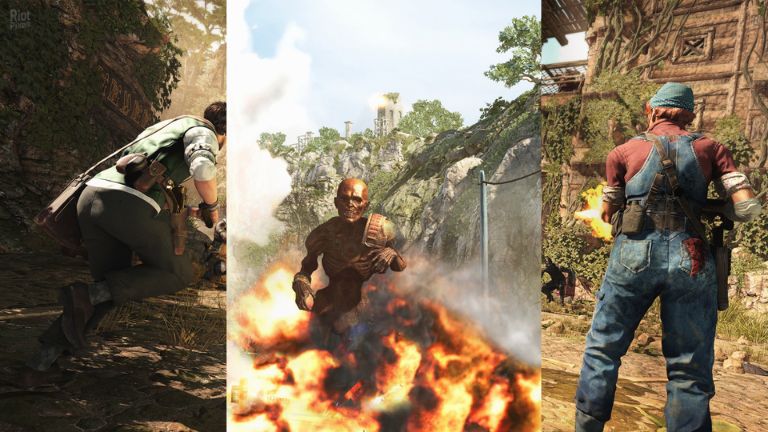