For the iPhone’s release, Apple wanted to offer the option to use dual SIMs on their device. But in a recent report, those who have activated iMessage and FaceTime on an eSIM network are being deactivated. The only option seems to be switching to a physical SIM card.

The problems were reported by people using their iPhones on networks belonging to T-Mobile and Verizon Wireless. In countries like India, iPhone users who were connecting through Airtel eSIMs experienced similar problems accessing iMessage and FaceTime for video calls.

A lot of people have been complaining about this problem and they say that Apple has not responded yet or tried to find a solution.

Some of these affected iPhone users even thought about removing their eSIM connection from the device, and setting up the network from scratch. Luckily, that worked. However, it is not advisable for everyone to attempt such a change. FaceTime and iMessage are staple features for iPhone users, and losing access to them is never ideal.

eSIM is a newer, more modern network connectivity option. It allows the phone maker to ditch the physical SIM card slot, resulting in a portless phone with some limitations.

However, if the eSIM stops working and you need to use your phone number, how will you do so? The eSIM is also used for wearables like Apple Watch Series 6/7/8 that come with GPS and cellular capability for standalone operations.

But these sorts of incidents show that getting rid of physical SIM cards might not be the best solution for now. Instead, both technology can coexist, so that eSIMs can continue to evolve and become more reliable in the future. 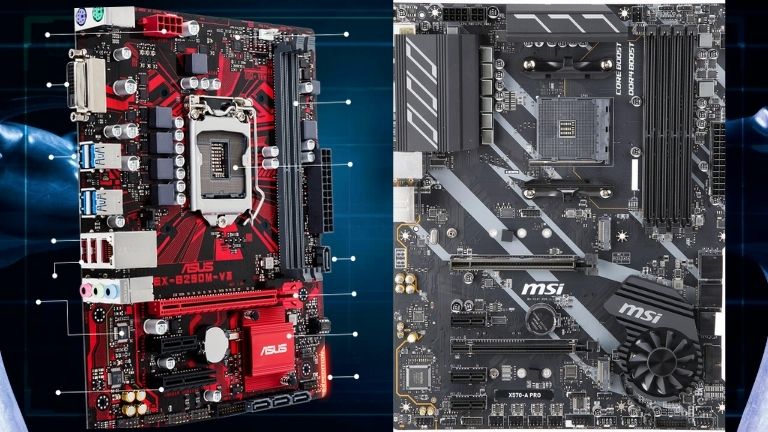 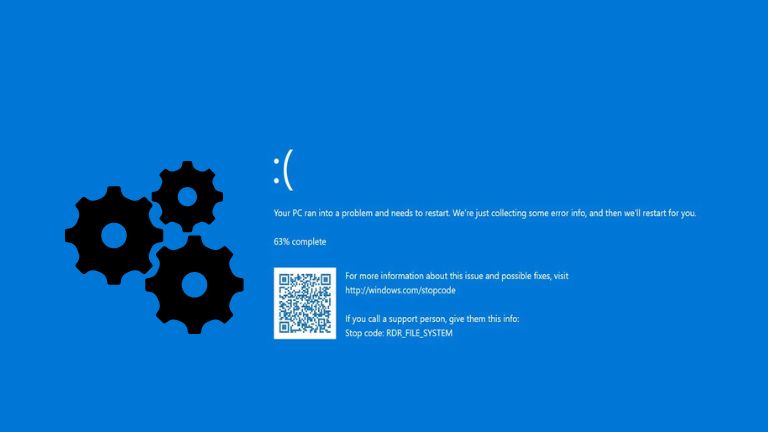 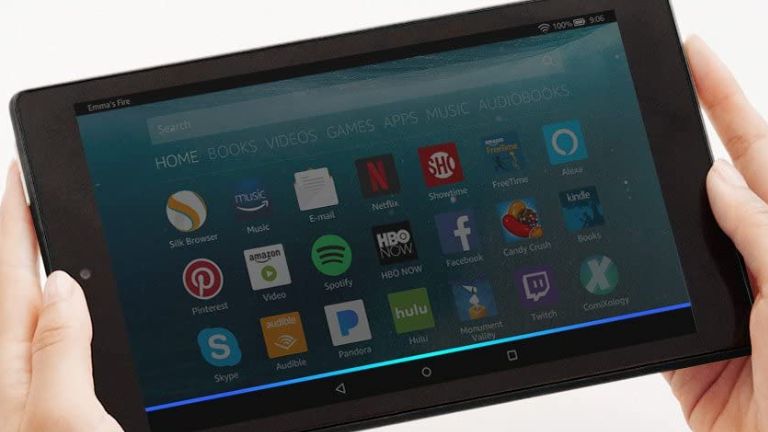